BREAKING: Fight for $15 reaches $150 billion won in raises for 26 million workers, with half going to workers of color 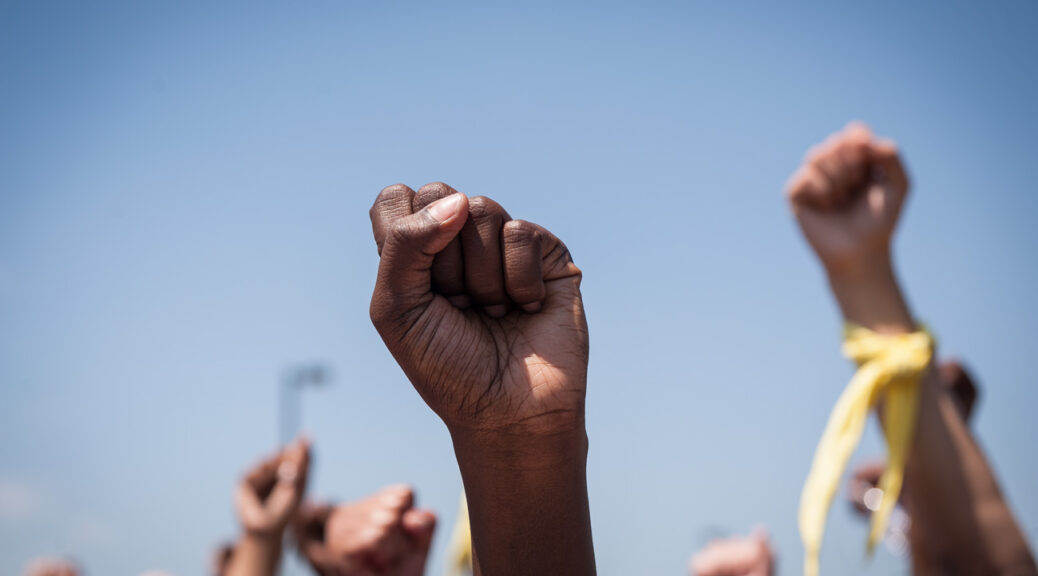 According to a new report from the National Employment Law Project, the Fight for $15 has helped win $150 billion annually for 26 million workers, with $76 billion going to workers of color.

We’ve come a long way since 2012, when a small group of McDonald’s workers in NYC walked off the job. Today, our victories are clear: we’ve helped raise wages for nearly 12 million workers of color and 18 million women.

Behind every raise we’ve won is a family that doesn’t have to do the impossible math of paying for groceries and healthcare. And we won’t stop until our demands are met: $15/hr and union rights for ALL.