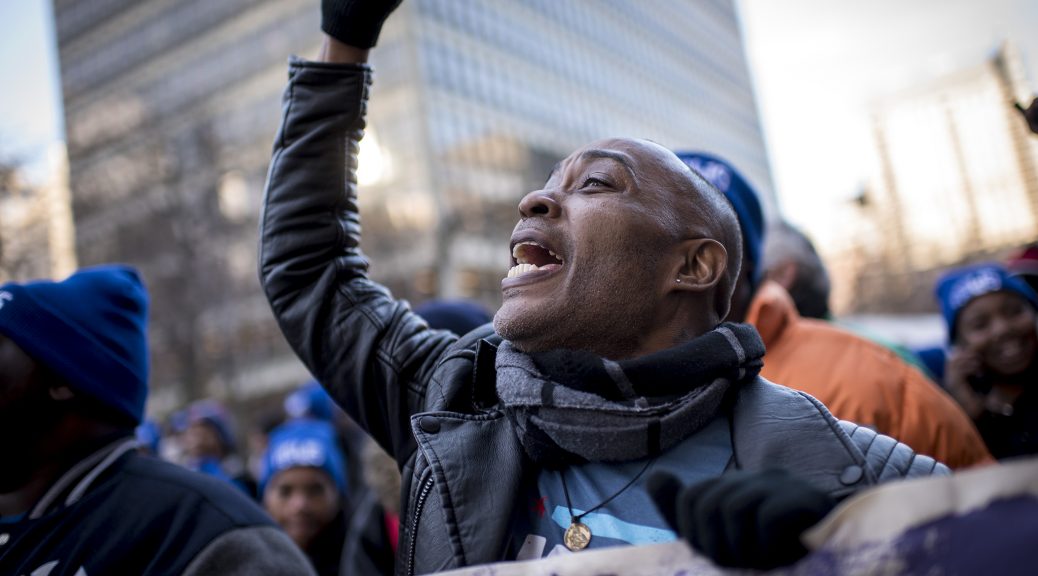 As we head into Labor Day weekend, we are reminded YET AGAIN of how powerful we are when we organize to fight for what we are owed.

Yesterday, Citigroup announced that they have raised their minimum wage to $15 an hour.

Keep fighting. Keep organizing. Never let anyone else define what is possible.

But thanks to the relentless organizing by thousands of workers, Citi now joins other financial corporations like Bank of America in paying workers what they deserve.

Almost seven years ago, when fast-food workers went on strike demanding $15 and a Union, everyone doubted us. But our movement powered on and transformed the country.

Keep fighting. Keep organizing. Never let anyone else define what is possible.

Join our movement to Fight for $15 and a Union for ALL workers.