BREAKING: National Labor Relations Board sides with McDonald’s against workers 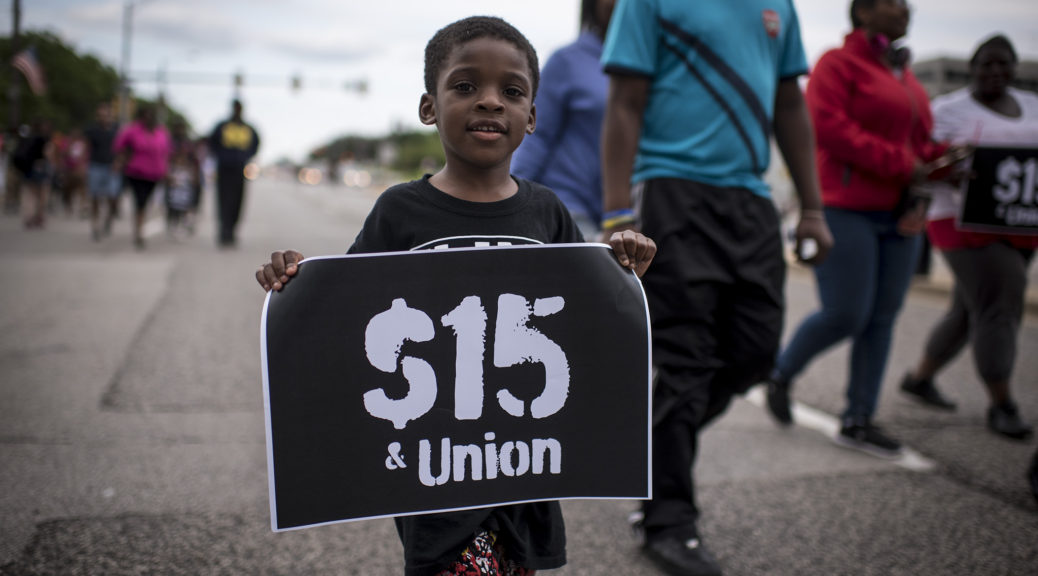 The National Labor Relations Board sided with McDonald’s after the company retaliated against low-paid workers who were fighting for the wages they deserved.

This week’s decision by the Trump appointees on the @NLRB instructing an administrative law judge to approve settlements between @McDonalds franchisees and workers is illegitimate and corrupt. Full stop. https://t.co/lX8rmmTeip #FightFor15 pic.twitter.com/LfYurBwo5J

The decision absolves McDonald’s of responsibility for illegal activities. McDonald’s couldn’t get the outcome they wanted for three years under the Obama Administration, but just two months after the Trump Administration took over, they started the fight all over again.

Even worse, one of the National Labor Relations Board members, William Emanuel, wouldn’t recuse himself from the case, even though he worked for a law firm McDonald’s hired when they realized that our movement for $15/hr and a union was growing.

More and more presidential candidates have been talking about the importance of union rights. This decision further demonstrates how important union rights are to making sure ALL workers are treated fairly and with respect.

We won’t back down. Our movement for $15 and a union will keep up the pressure until we win what we deserve. Add your name to our petition and demand $15/hr and a union NOW.