Why the conservative-funded Seattle minimum wage study is not credible 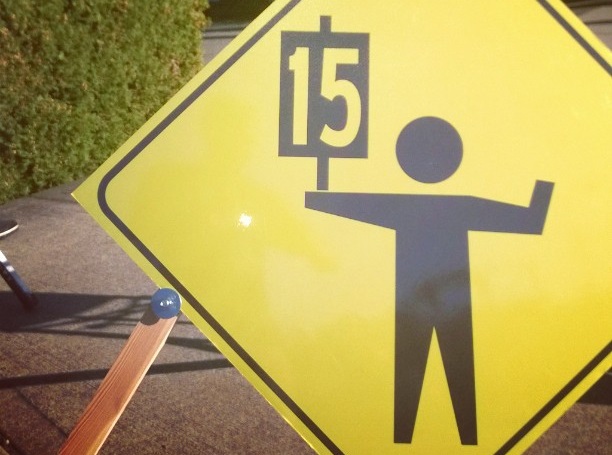 A non-peer-reviewed study was released as an attack on the Fight For 15. The study was funded by a hedge fund manager’s foundation who made a fortune at Enron and released by an author who worked at right-wing think tanks AEI and The Manhattan Institute. The study showed large negative effects from the Seattle minimum wage increase.

Professor Michael Reich, of the Center on Wage and Employment Dynamics at the University of California at Berkeley, had been asked for comments on the study but they published it widely before responding to his critiques. He noted that the study was fatally flawed for the following reasons:

Read the full letter here. An accompanying critique from the Economic Policy Institute can be found here.