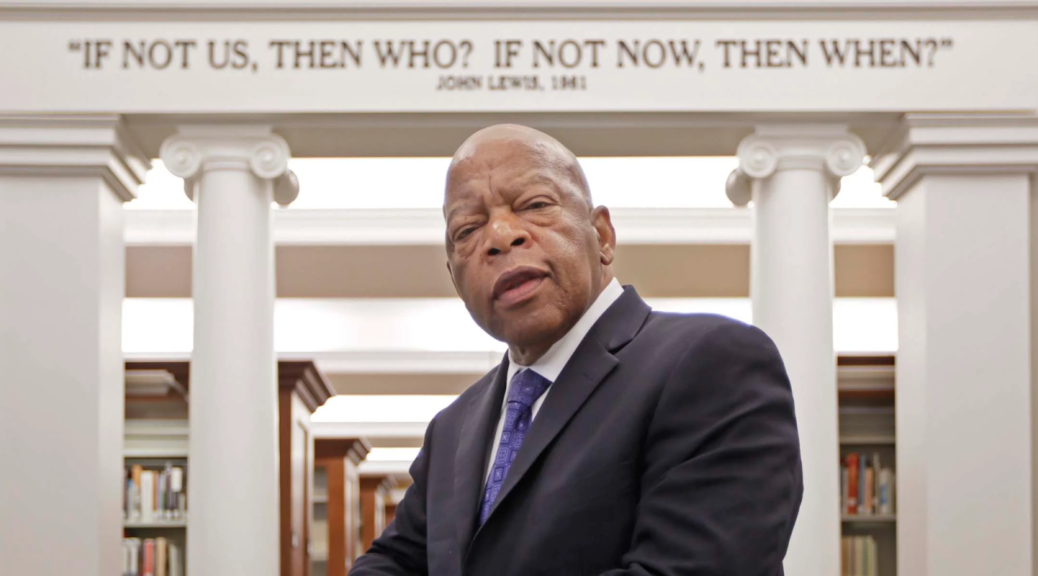 On May 8th, people across the country are uniting to take part in the John Lewis National Day of Action to support the Voting Rights Act and address one of the greatest obstacles to civil and voting rights – the filibuster.

We will never forget the time, early in our campaign, when @repjohnlewis stopped by one of our first big events without even being asked—just because he wanted to talk to strikers.

In January, Black and Brown Georgians showed up in record breaking numbers to vote. Since then, legislation designed to suppress the vote of communities of color has been introduced around the country.

Working people from more than 100 cities are participating in votercades on May 8th in support of the For the People Act and the John Lewis Voting Rights Advancement Act and to call attention to the filibuster’s harmful impact on racial and economic justice.

Find an event near you to participate in the John Lewis Voter Advancement Day of Action!