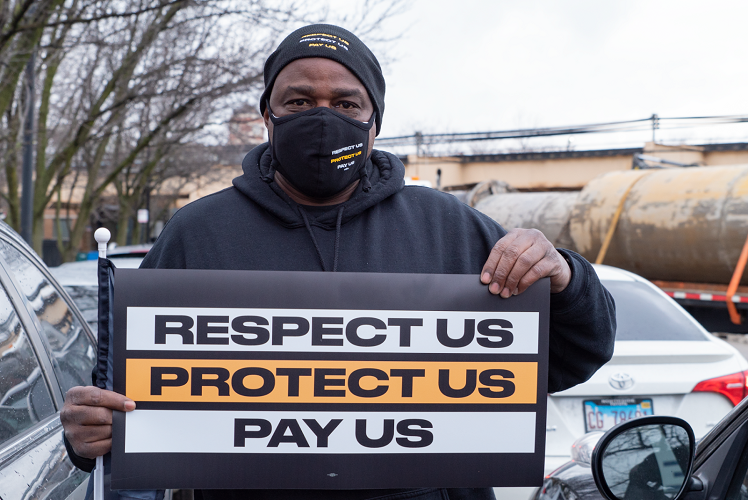 Today, McDonald’s workers are walking out to demand the bare minimum needed to survive: $15/hr.

McDonald’s pretends to do the right thing – like the PR stunt last week where they claim they’ll raise pay – for workers at just 5% of their U.S. locations. The reality is McDonald’s is giving shareholders billions while ignoring workers who deserve $15.

McDonald’s thought they could get some good headlines last week by saying they would pay a fraction of workers – those at just 650 stores out of nearly 14,000 – a few dollars more. It’s too little for too few.