NEW: McDonald’s to partner with DoorDash, but still won’t raise the minimum wage 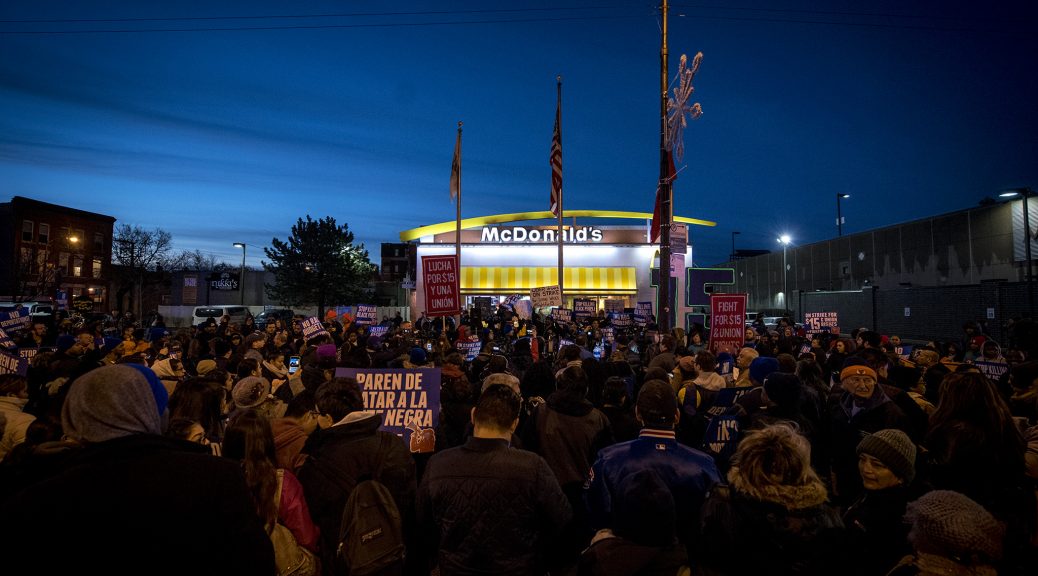 We recently won a HUGE victory with the passage of the $15 minimum wage bill in the House—but we can’t stop there!

McDonald’s recently announced they are expanding their delivery service by partnering with DoorDash, the largest growing food delivery service in the country. But instead of sharing profits with workers, this move will increase the burden on both the delivery workers who lack legal labor protections, as well as workers in McDonald’s stores.

"The software-driven policies of exploitation and servility will metastasize across the economic value chain. Taking DoorDash workers tips today will pave the way for taking advantage of everyone else tomorrow."#FightFor15 #UnionsForAll https://t.co/ecE5F1PdqC

Fast-food workers are already exhausted trying to accommodate the demands of in-store customers while fulfilling UberEats orders. This new DoorDash partnership will only increase the workload for underpaid workers. DoorDash and McDonald’s refuse to pay workers a $15/hr minimum wage despite McDonald’s raking in $5.9 billion in profit in 2018 and DoorDash being valued at over $12 billion. 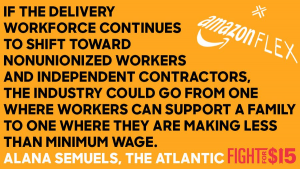 Let’s keep the pressure on McDonalds, DoorDash, Uber, and other profit-hungry companies to pay workers the $15 an hour we rightly deserve. Fast-food workers and rideshare drivers alike are sick of being exploited, and we’re coming together to fight back for economic justice and union rights!