McDonald’s workers go on strike in South Carolina, backed up by presidential candidates 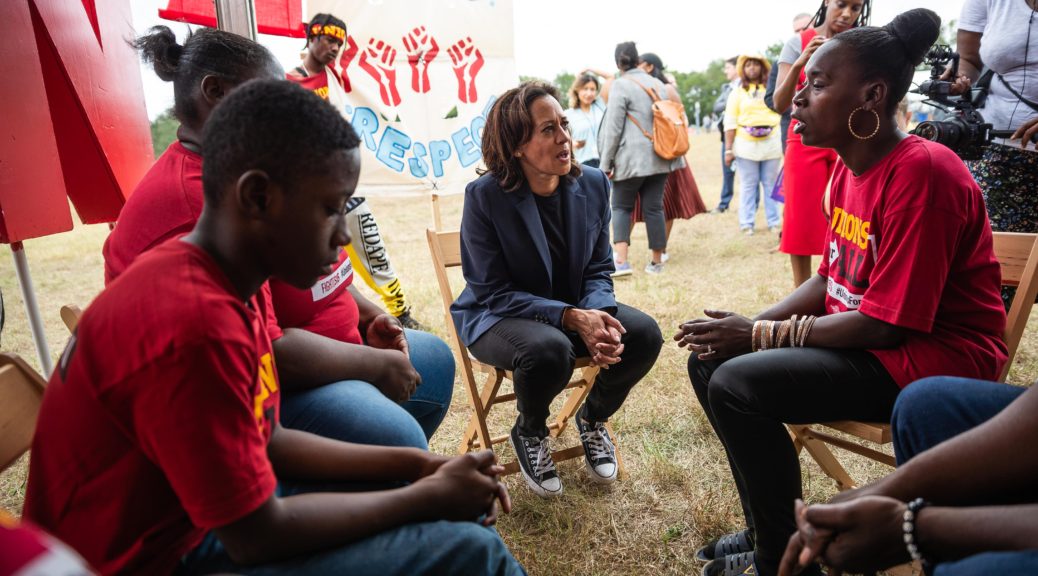 Hundreds of McDonald’s workers in South Carolina went on strike to demand higher wages and the right to join a union. Among their many supporters were Senator Kamala Harris and Nina Turner, Senator Bernie Sanders’ campaign co-chair.

“@McDonalds is pushing a myth, that it’s the best first job you can get. But 40% of McDonald’s workers are trying to support a family!”

Sen. Harris, a former McDonald’s worker herself, said that they are “pushing a myth.”

“They’ll have their commercials say it’s the best first job you can get,” she told a crowd outside the Charleston Democratic Party’s Blue Jamboree event. “But I know that over 40 percent of McDonald’s workers are trying to support a family, are working and have the right to organize, have a right to collective bargaining, have the right to have a living wage and all of the health benefits that come with working so hard every day.”

Fast-food workers in the #FightFor15 are ON STRIKE in South Carolina. This morning at @McDonalds we were joined by former Ohio State Senator & Bernie Sander’s National Campaign Co-Chair @ninaturner to FIRE US UP in our demand for $15 and union rights!

Harris was joined on stage by striking workers, and later met with them privately to hear their stories and discuss their fight for just labor policies.