BREAKING: Fight for $15 Announces Major Effort To Turn Out Black, Brown Voters in Michigan & Wisconsin in 2020

McDonald’s: Fast-food workers deserve $15 an hour and a union so we can pay our rent and support our families. Agree? Add your name now.

Thank you for standing with us. We'll be in touch with more soon. 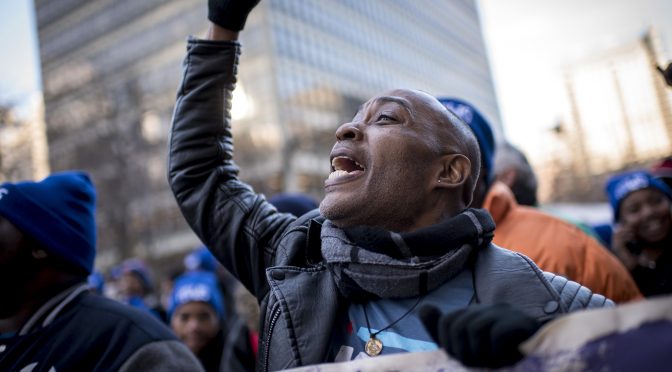 Yesterday, Citigroup announced that they have raised their minimum wage to $15 an hour.

How We Make #UnionsForAll a Reality 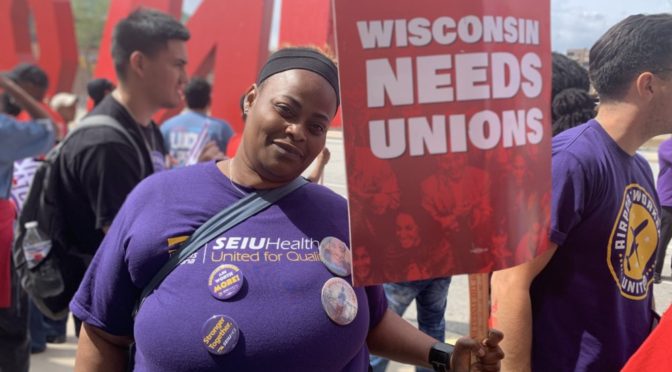 It’s not enough for candidates to just join us on the picket line. This election season, we demand that they fight alongside us to make our economy work for us by fighting for Unions for All.

Will you join us for Unions for All? 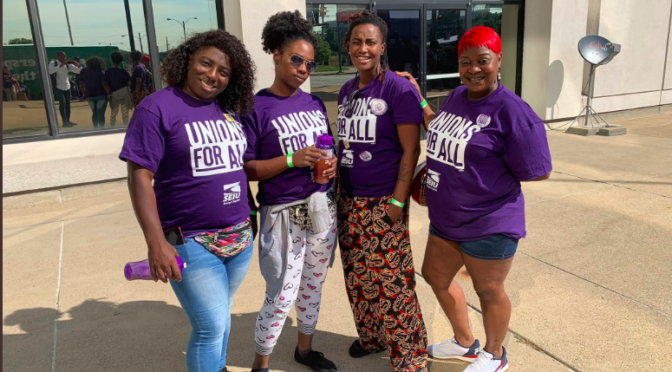 2020 candidates must champion policies that throw open the doors for every person in this country to have the opportunity to join a Union — and earn fair wages — no matter where they work. Will you join us on August 21st? 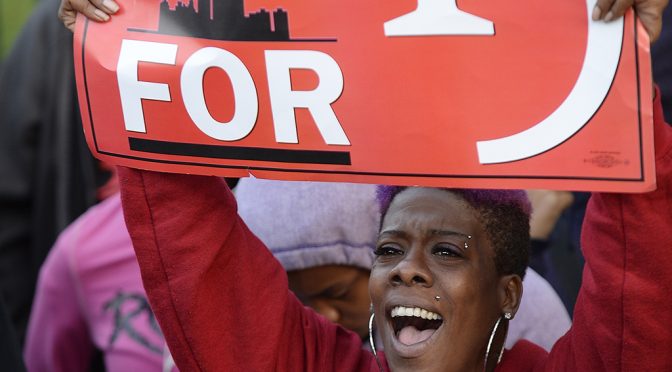 The second round of democratic debates made it clear that the politicians have heard our messages on raising the minimum wage, union rights, and fighting climate change.

NEW: McDonald’s to partner with DoorDash, but still won’t raise the minimum wage 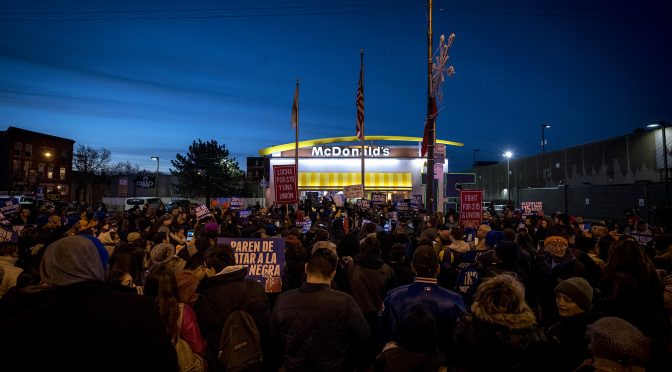 McDonald’s recently announced they are expanding their delivery service by partnering with DoorDash. 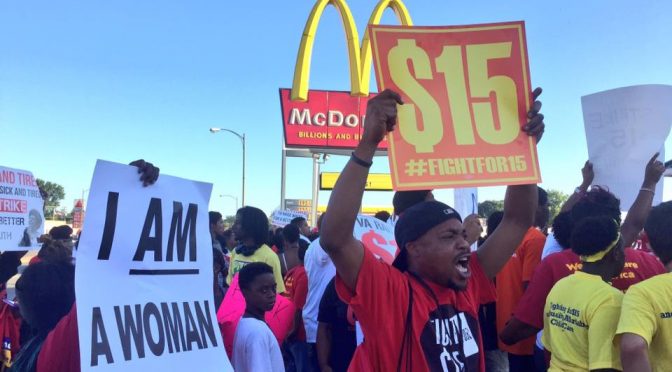 The Raise the Wage Act just passed the House of Representatives, putting us closer than ever to raising the wage for EVERY American worker. 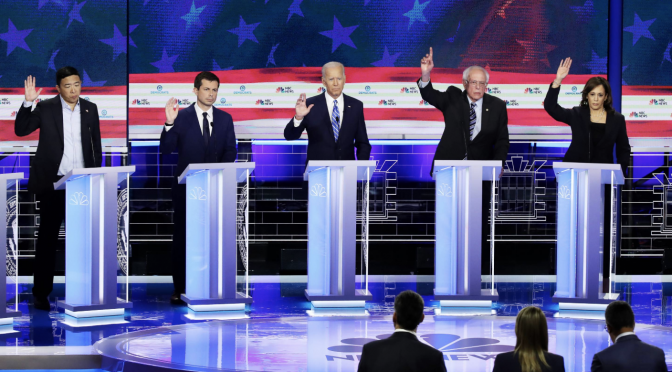 The first debates of the 2020 presidential election are complete — and the need for a $15 minimum wage and union rights is clearly on the top of the candidates’ minds.

2020 Candidates Stand with Workers Fighting for $15 Across the Country 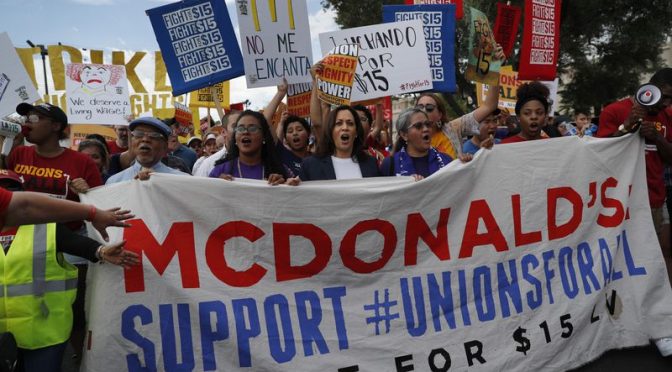 Check out this video of presidential candidates joining Fight for $15 workers on strike lines around the country and share it with your friends and family. 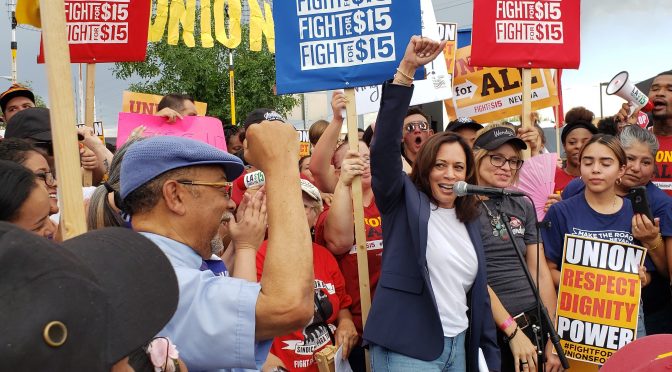 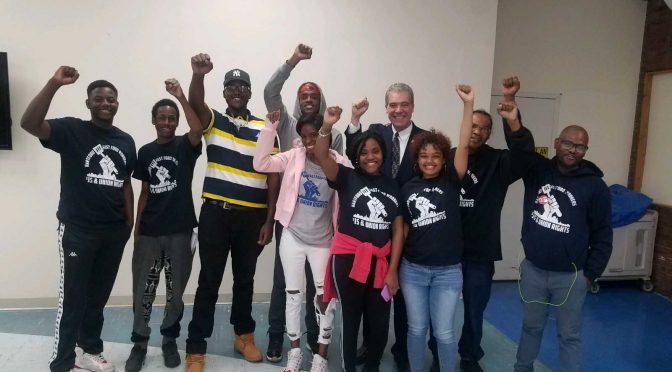 Connecticut is now officially the seventh state to raise the minimum wage to $15! After legislation passed the State House and Senate, Governor Ned Lamont just signed a bill to officially increase the minimum wage from $10.10 to $15 over the next four-and-a-half years. Thanks to years of organizing by workers, activists, and allies, more… Read more →