Workers Are Going on Strike to Demand $15 for ALL McDonald’s Workers, Not Just 5% 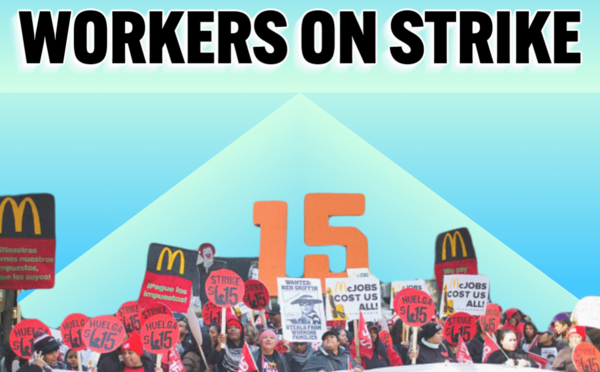 McDonald’s “raise” is nothing more than a PR stunt. McDonald’s made $5 billion in corporate profits last year. They can afford to raise pay to $15/hr for every single employee, not just some employees at corporate-owned and operated stores. 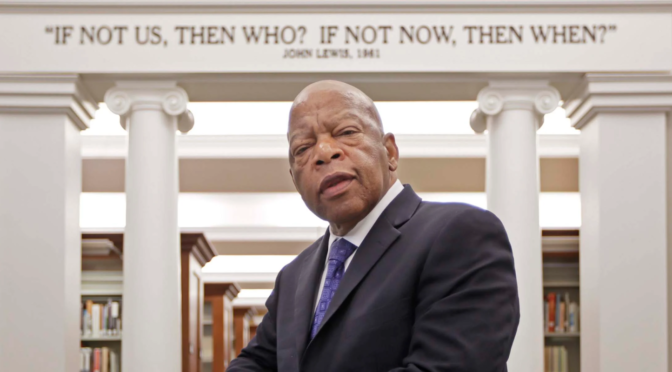 On May 8th, people across the country are uniting to take part in the John Lewis National Day of Action to support the Voting Rights Act and address one of the greatest obstacles to civil and voting rights – the filibuster. 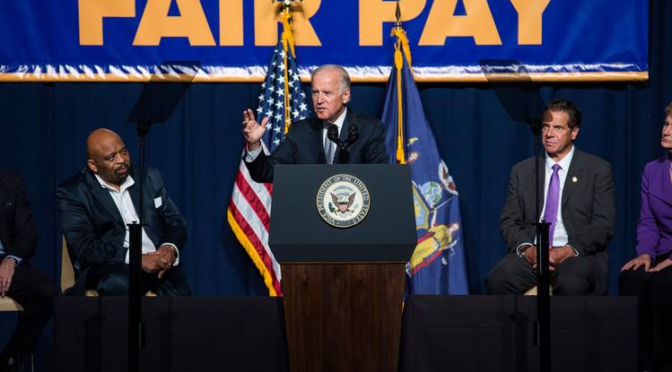 On April 27, the Biden-Harris administration signed an executive order that will give raises to up to 390,000 workers by establishing a $15 minimum wage for all federal contractors. 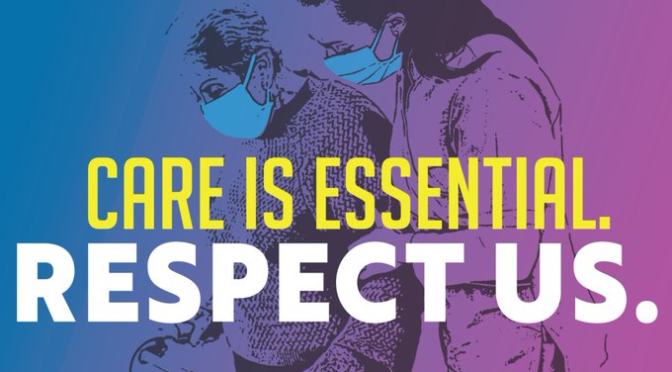 Frontline workers have provided care for communities throughout the pandemic, all the while making poverty wages, struggling to get PPE, and often denied sick pay. It’s unfair and exhausting.

McDonald’s spends millions pushing the image that it’s “America’s Best First Job.” But for so many – from teenage girls to grown women – working in McDonald’s restaurants is a nightmare.

Workers showed UP across the country for $15/hr 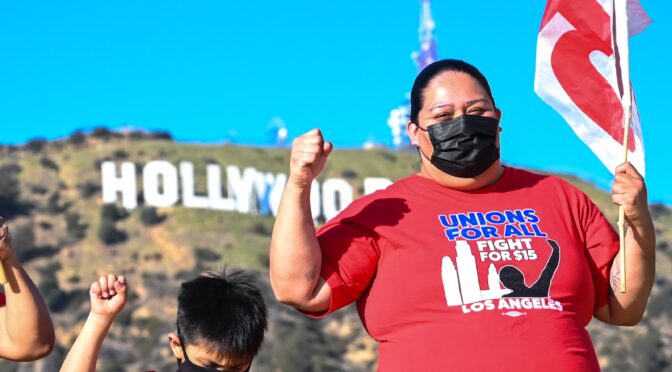 Our movement jammed the phone lines in Congress. We
kept up the pressure during Walkout Wednesday joining Rep. Pramila Jayapal and SEIU President Mary Kay Henry to call for a federal $15 minimum wage. 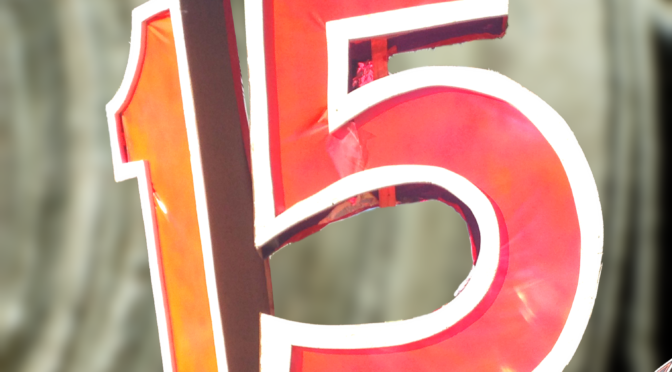 Sen. Bernie Sanders (I-VT), Chairman of the Senate Budget committee, held a hearing Thursday to make the case for why we need a national $15 minimum wage

BREAKING: Fight for $15 and a Union Statement on Parliamentarian Minimum Wage Ruling

Following the Senate Parliamentarian’s ruling that raising the minimum wage to $15 does not meet requirements for the reconciliation process, Houston McDonald’s worker and Fight For $15 and a Union leader Maribel Cornejo released the following statement. 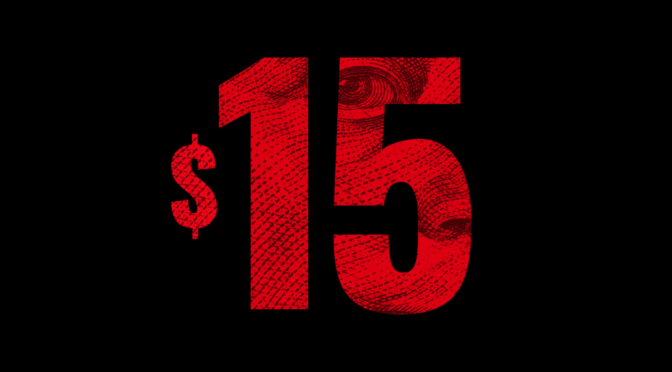 This week Fight for $15 workers and allies are doing everything they can to win $15/hr for millions of people that need higher pay to help families get by in this country: hitting the streets, calling Congress, and encouraging family and friends to do the same.