McDonald's: STOP supporting the destruction of the Amazon 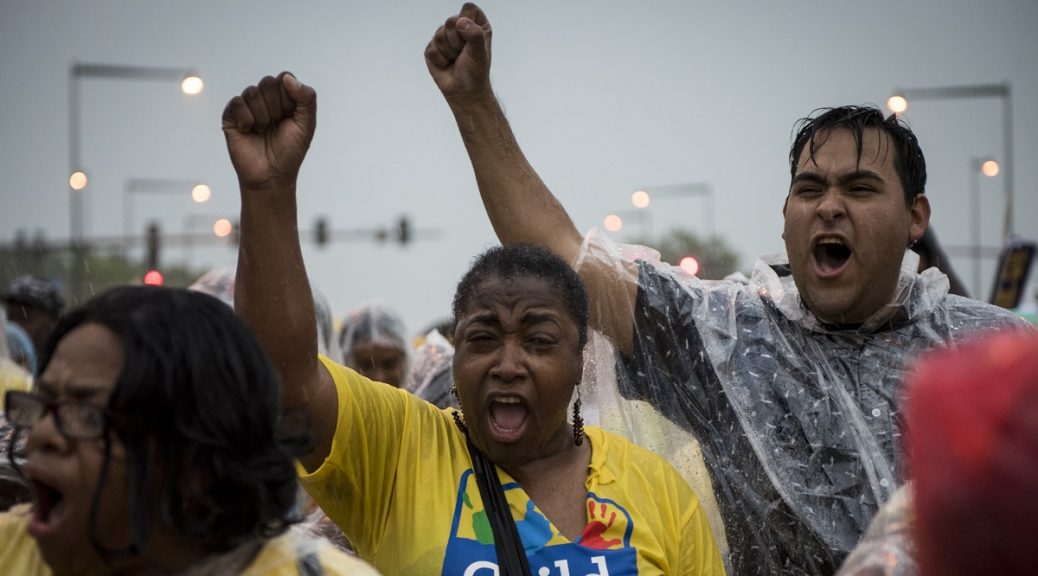 Tell McDonald's to STOP supporting the destruction of the Amazon

As the Amazon burns at a record rate, McDonald’s continues to sell Big Macs and chicken McNuggets with meat sourced from the Amazon.

McDonald’s claims to be making progress toward sustainability, but they simply aren’t doing enough.

Working people and poor communities will feel the worst impacts from climate change. And only with union rights can workers in McDonald’s stores have the power to object to the mass deforestation policies that are impacting all of us.

Tell McDonald’s that vague commitments aren’t enough — they MUST take action to ensure they STOP contributing to deforestation and fires in the Amazon.

And join us on September 20th as we demand transformative action be taken to address the climate crisis.