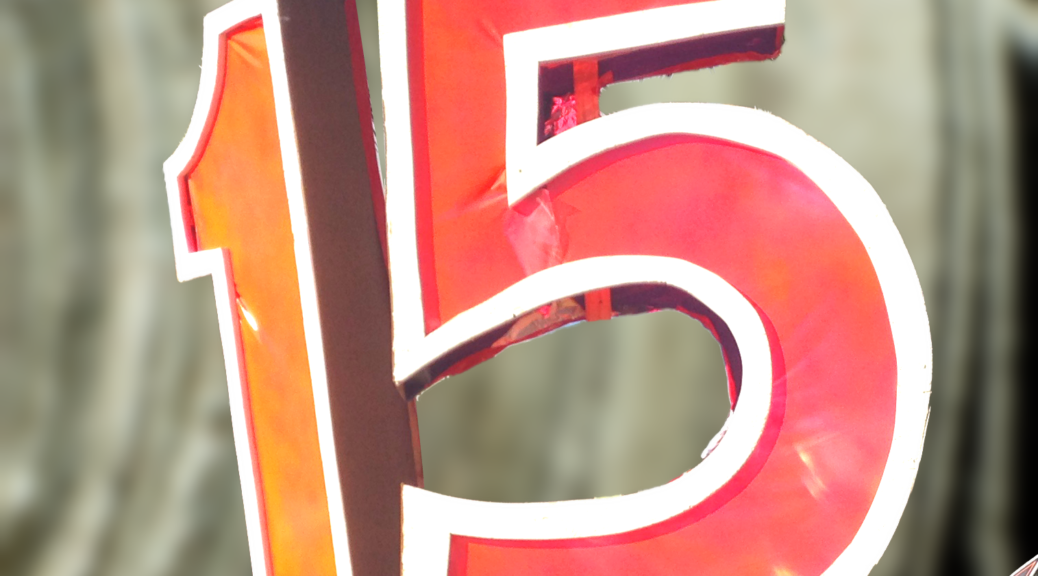 Sen. Bernie Sanders (I-VT), Chairman of the Senate Budget committee, held a hearing Thursday to make the case for why we need a national $15 minimum wage, and highlighted how executives continue to make record profits while workers on the frontlines of a pandemic make poverty wages.

Terrence Wise, a McDonald’s worker and leader in the Fight for $15 and a Union, testified about his experience working in fast-food since he was 16.

“You should never have to work multiple jobs in the United States and have nowhere to sleep,” Wise said.

Neither the CEO of McDonald’s or Walmart showed up to the hearing to confront their workers. They know that their practices are indefensible, and as Terrence showed, we will keep fighting together until every worker has a fair wage of $15 an hour.