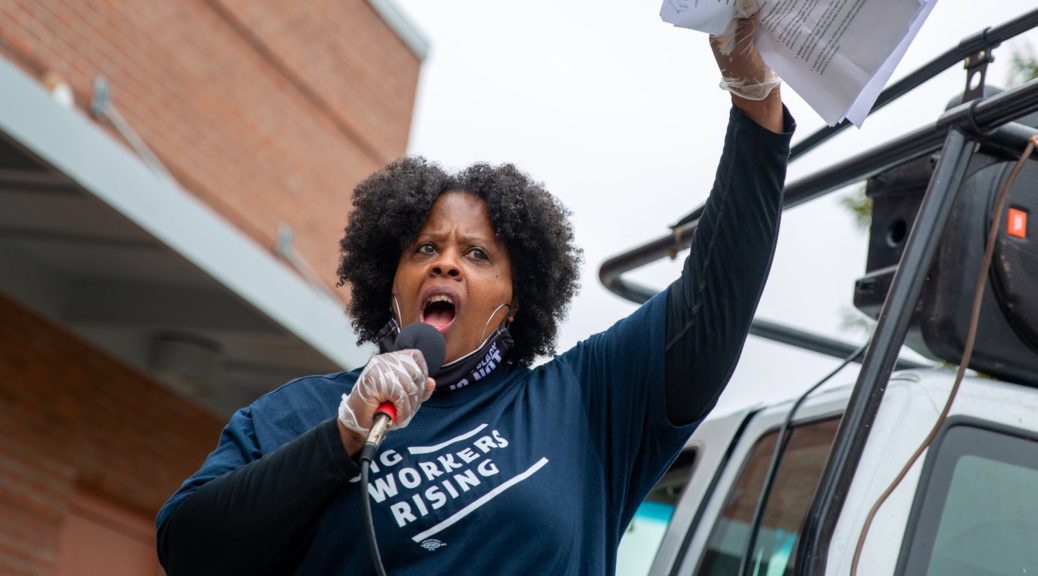 After years of pressure from its workers, Starbucks announced that it will be raising wages for all its workers to $15 an hour in the next three years.

In response to Starbucks CEO Johnson’s announcement the coffee giant will raise its minimum wage to at least $15/hr over the next 3 years, Durham, NC @McDonalds worker Antoine Williams, who is on strike today demanding $15/hr, issued the following statement#FightFor15 pic.twitter.com/hGrbFQrPmL

When we organize, we win.

Now the work continues: we can’t keep waiting for other companies like McDonald’s to follow suit. Tell Congress: we need $15 an hour for ALL workers NOW >>