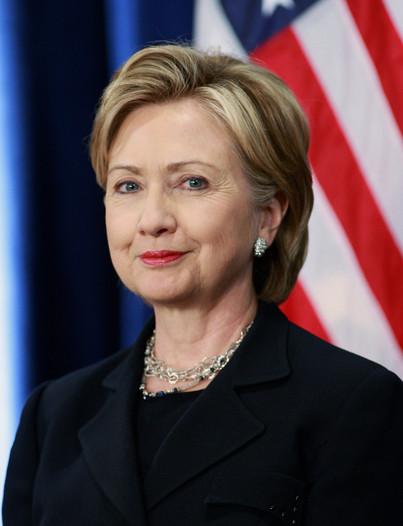 Two-and-a-half years after 200 fast-food workers first went on strike in New York City to demand $15 an hour and union rights, Gov. Cuomo’s Fast Food Wage Board recommended Thursday that the minimum wage for fast food workers throughout New York State be raised to $15 an hour.

On Friday, presidential candidate Hillary Clinton praised the Wage Board’s recommendation for $15 an hour during a visit to New York, stating “I agree with New York’s proposal this week to raise wages for fast food workers to $15 an hour.”

Bernie Sanders proposed a bill to raise the federal minimum wage to $15, stating Wednesday “All of our workers, from coast to coast, need at least 15 bucks an hour. What we are saying, loudly and clearly, is $7.25 an hour, the current federal minimum wage, is a starvation wage. It’s got to be raised to a living wage.”

And President Obama praised the victories for $15 an hour this week, tweeting Thursday, “States across the country are taking action to #RaiseTheWage for hard-working residents.”