We keep fighting. We keep winning. 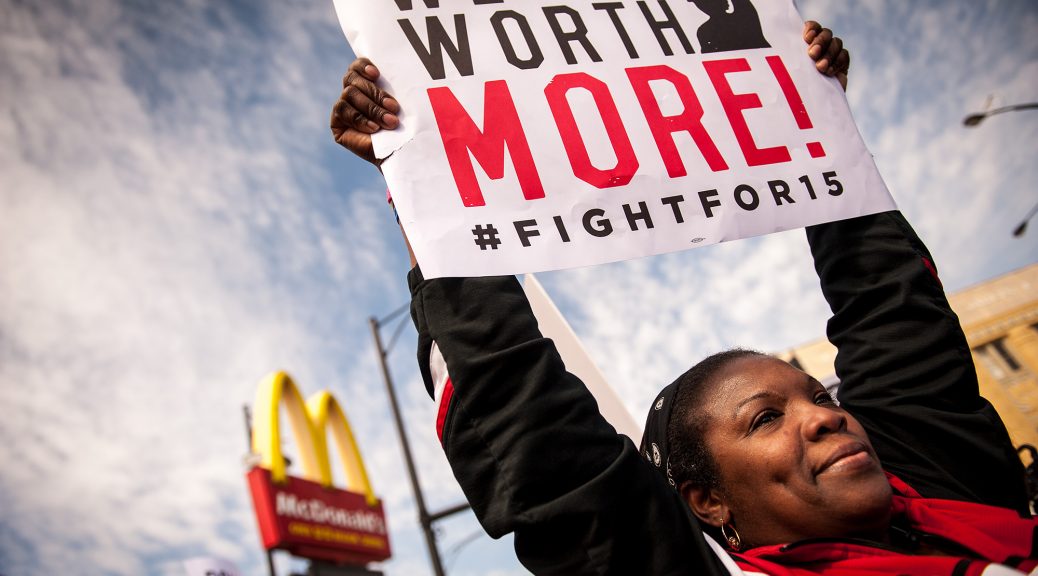 2018 was a HUGE year for the Fight for $15. We marched, we protested, we went on strike, we called our reps – and we never stopped fighting.

Because of that, we’re ending the year with three HUGE victories:

These wins prove that all of our organizing and hard work are paying off. That’s the energy we need to take with us into next year. Our voices are being heard, and our movement is stronger than ever. We won’t stop until every worker across the country gets the pay they deserve.