Workers around the world are calling for dignity and respect 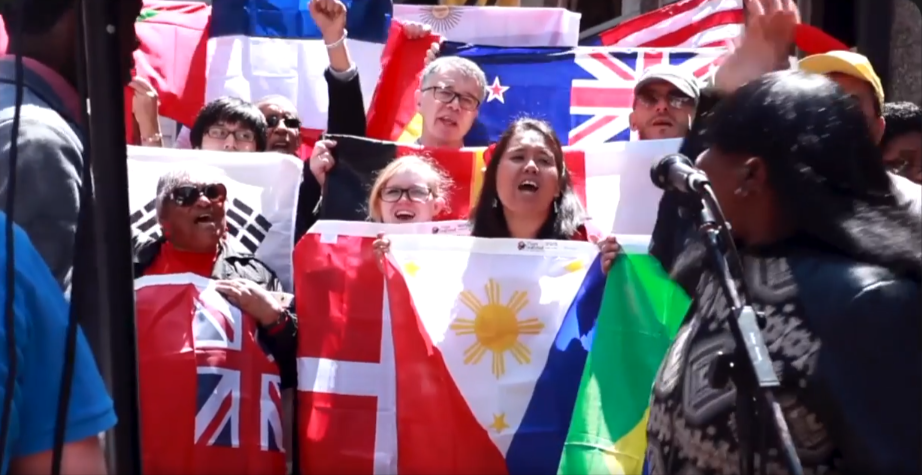 Around the world the pattern is the same: workers are called “essential” but are treated as disposable by CEOs and multinational corporations. That’s why workers around the US — and around the world — have been saying enough, going on strike, and demanding fair pay, better working conditions, and more.

The Fight for $15 and a Union is proud to stand in solidarity with workers around the world fighting to make health and safety on the job a fundamental right! Watch now >>

Workers everywhere all have the same basic demands: dignity and respect. That means safety on the job from accidents, burns, sexual harassment, mental exhaustion — and that companies respect our right to unionize! Support the fight by sharing the video.